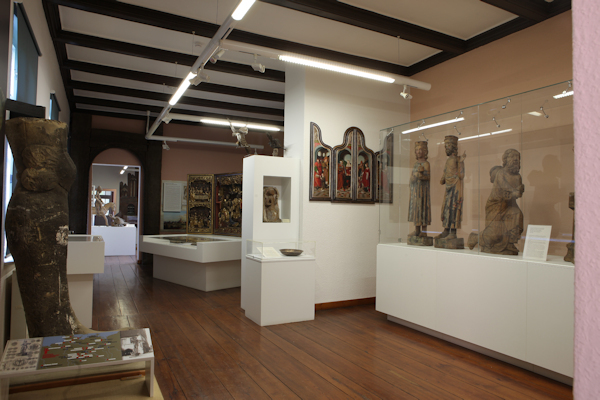 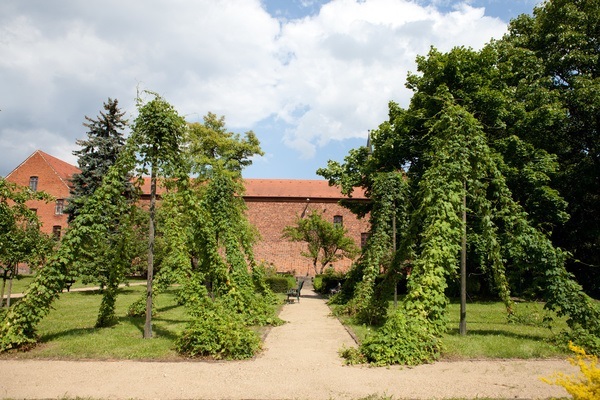 The Altmärkische Museum [Altmark Museum] is one of the oldest museums in Saxony-Anhalt. Founded in 1888 by civic-minded citizens, it has been housed in the buildings of the former St. Catherine Monastery of Stendal since 1964. The focus of the museum's collection, research and exhibition activities is on the cultural history of the Hanseatic city of Stendal and the eastern Altmark. The permanent exhibition offers impressive documentation, set against the background of the Hanseatic times, of Stendal's rise and heyday in the Middle Ages as the largest and richest city of Mark Brandenburg. Among the outstanding museum objects are religious sculptures of European importance including, for example, a trio of sculptures from the 14th century of the Three Kings. Other exhibition areas are dedicated to individuals of regional and local importance, the history of the garrison, and the early days of industrialization in the city. Special exhibitions dedicated to historical topics, modern art, and the traditions and handicrafts of the region enrich the museum's spectrum.

The Altmärkische Museum also has a charming monastery garden. The original planting of the garden is unfortunately no longer known. With the assistance of funding, however, in 1999/2000 the garden of the former St. Catherine Monastery was redesigned using historical templates of how the monastery gardens looked in the 15th and 16th centuries.

Typical elements include the shade garden, the herb garden with fountain surrounded by boxwood, and the hops area. The new plantings of historical fruit trees and shrubs, such as quinces and medlar, were arranged in a manner to allow for open spaces. These spaces are used by the Altmärkische Museum for museum-related educational projects and smaller events.