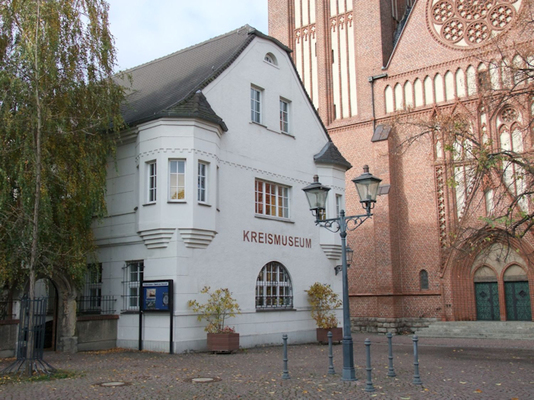 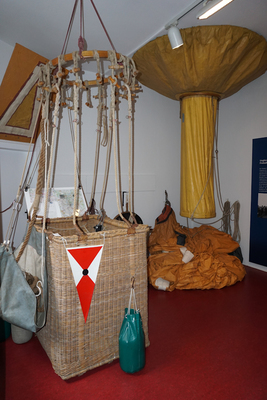 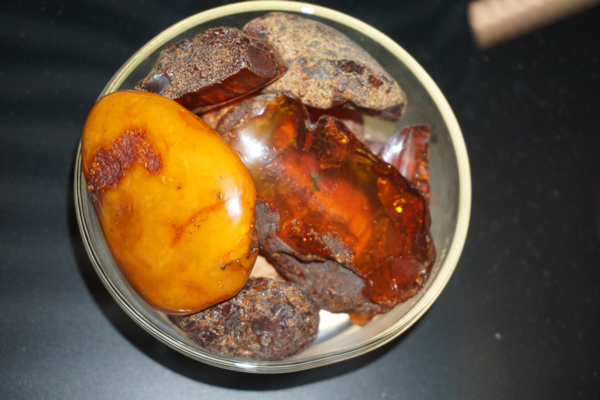 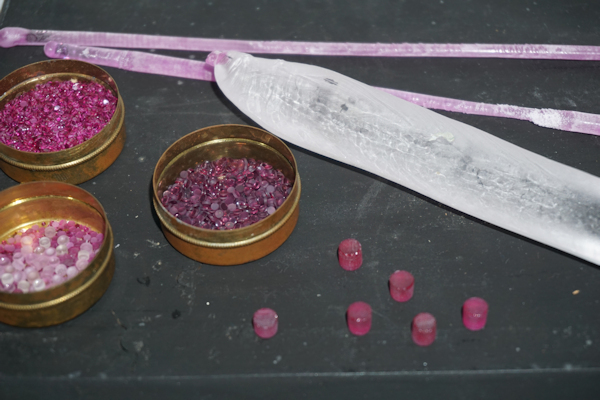 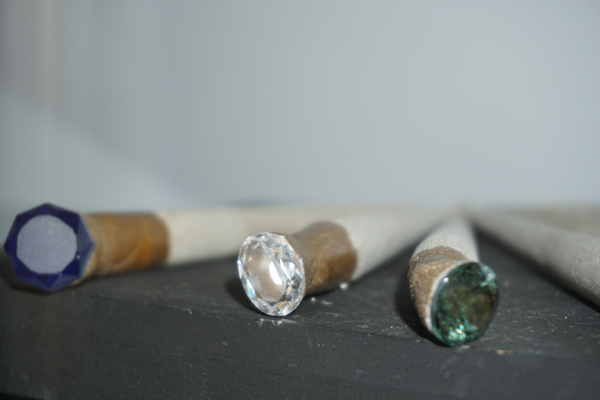 In 1892, the church paymaster Emil Obst founded the Städtische Sammlung für Heimatkunde und Geschichte des Kreises Bitterfeld ["Municipal Collection of Local and National History of the Bitterfeld District"]. By 1901, his zeal for collecting, combined with the tight exhibition space in the town hall, necessitated a move. The collection relocated to a former all-girls school building, originally built in 1839 and situated between the town hall and town church, where the collection has since remained. In 1905, the name Stadtmuseum [City Museum] was used for the first time; in the early 1960s, the building became the Kreismuseum [District Museum].
Emil Obst, a passionate collector and author of pamphlets and newspaper articles, established the foundations of the museum's current collections. Numerous citizens of Bitterfeld responded to Obst's requests for contributions, and thus prehistoric and protohistoric objects, coins and other local-history relics and accounts found their way into the museum (alongside an abundant amount of written documents).
The collection now includes a large selection of household goods and furniture, everyday objects, and tableware. Other important branches of the permanent holdings include the pewter collection, the coin collection, and the geological and paleontological collection. There is also an extensive inventory of posters, archaeological and natural history objects, and historical eyewitness accounts from 1945 to 1990.
The extensive photography collection, the archives, and the well-stocked house library are also all worth mentioning.