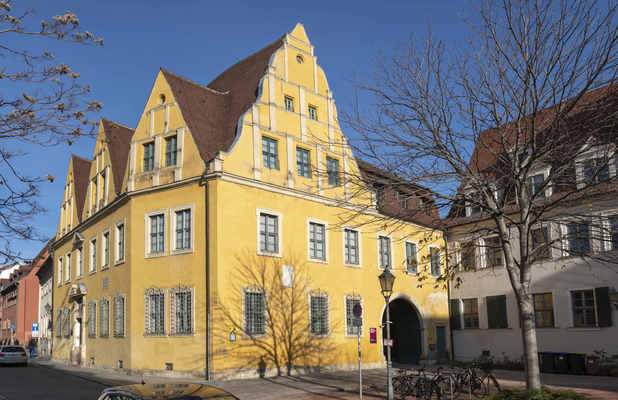 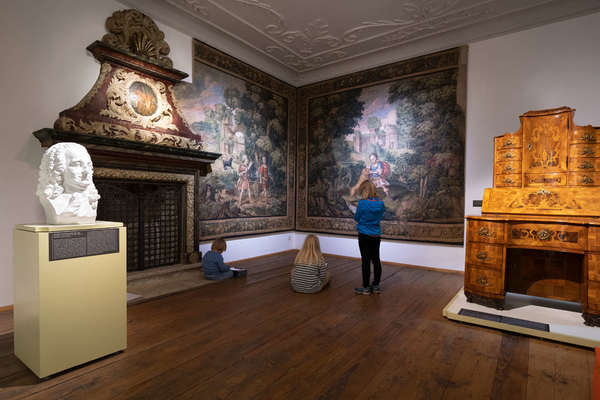 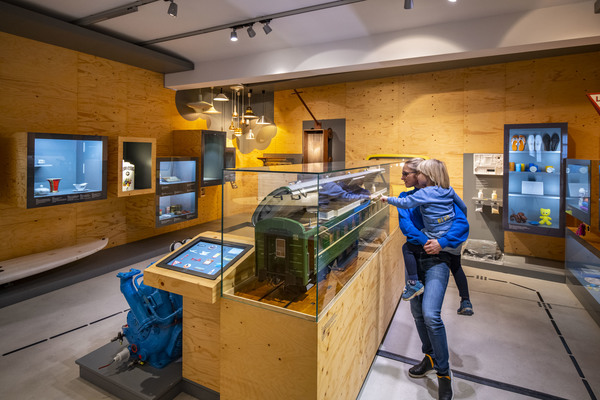 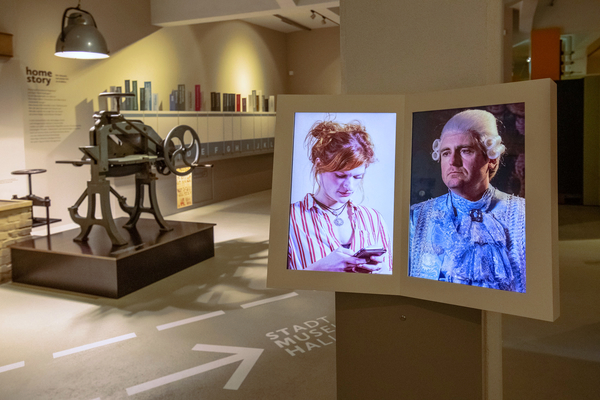 The City Museum Halle is the place to go to learn all about Halle's city history.

The main location at Großer Märkerstraße 10 is now complimented by four other historic structures: the Market Church Hausmannstürme (Watchmen's Towers) and the Rote Turm (Red Tower), both located on Market Square, the Leipzig Tower on Hansering, and Giebichenstein Castle in the district of Giebichenstein. The heritage-rich group of buildings at the main location is comprised of a Renaissance townhouse in a representative corner location, the subsequently added side wing in the in the courtyard, and a former printing house from the early 20th century.

Following the death of the polymath Christian Wolff (1679–1754), his former home was bought by Johann Justinus Gebauer, who converted it into a printing and publishing firm. Typesetting, printing and binding were conducted in the courtyard building up until 1992. Some of the rooms still retain the magnificent stucco ceilings, ceiling paintings and wallpaper from Wolff's time. Today, the Renaissance building houses the permanent exhibition, "Sociability and the Freedom to Philosophize – Halle in the Age of Enlightenment". The exhibit is dedicated to the society life of the 18th century and the work of Christian Wolff. The permanent exhibition in the courtyard building, "Homestory – In-House Secrets and Stories", deals with the location's printing history. Another permanent exhibition, "Discover Halle!", sheds light on various facets of the city's 1200 years of history. The exhibition pieces include examples of former "Made in Halle" export hits, which were once found in all corners of the world, as well as equally history-rich objects from the personal environment of the city's sons and daughters. The history of a city is also found in the little and large tales of its people.