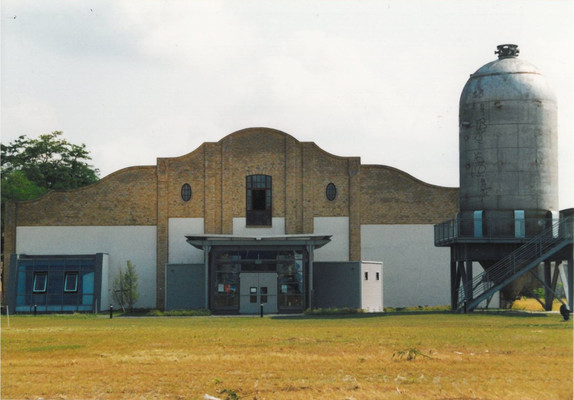 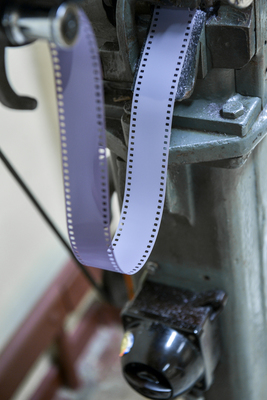 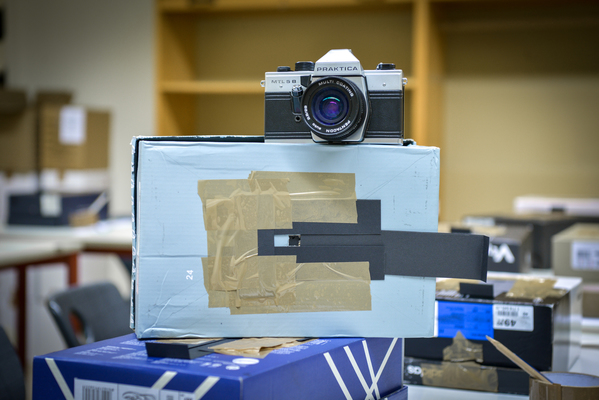 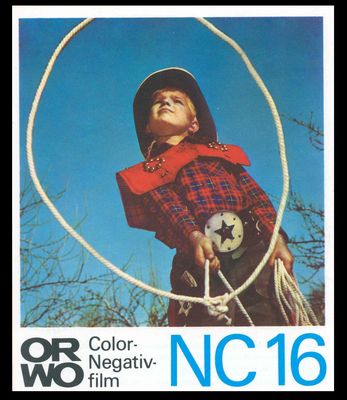 Taking photos is easy – press the button, it's done! But who knows how complex the production of analogue film material used to be, or what temperature and light conditions the women and men worked under at what was once, until the 1990s, the second-largest film factory in the world?

In a former production building from 1909 and using original machines, the Industrial and Film Museum Wolfen shows how photographic and motion-picture film stock used to be produced. A foray through the history of AGFA and ORWO lets the unexpected come to light. Did you know, for example, that the first viable colour film in the world, Agfacolor New, started production in 1936 in the very building that is now the museum? The museum houses the largest publicly accessible camera collection in Saxony-Anhalt, and offers information on the formation and development of one of the most important locations of the German chemical industry.

The museum also offers a variety of educational programmes for children's groups and school classes. With the development and production of the world's first fully synthetic fibre, the Wolfen film factory wrote synthetic-fibre history. In order to be able to present this aspect adequately in the future, the IFM is currently being refurbished with EU funds from the European Regional Development Fund (ERDF). The construction of an exhibition area dedicated to the topic of fibre requires substantial intervention in the original structure, which, in combination with the consequential noise and dust, also has a direct impact on visitor safety. For this reason, the museum is currently closed to visitors. Current plans see the IFM closed to visitors in the late summer of 2021, and fully reopened as of November 2021.

Until then, you can learn more about our offers as well as about the progress of the construction on our website and on Facebook.