Memorial to the victims of Nazi euthanasia 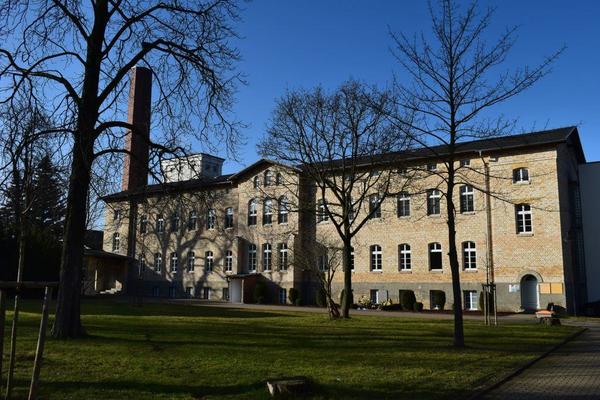 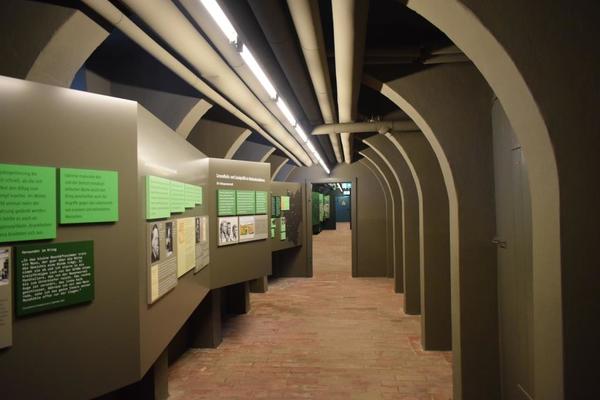 As of November, 1940, the State Sanatorium and Mental Hospital in Bernburg became one of the National Socialist's six main centers for the mass murder ("euthanasia") of the ill, disabled, old, and socially maladjusted. Up until August, 1941, more than 9,380 people gathered from 39 hospitals and nursing facilities were gassed to death here. Following this, prisoners from six different Nazi concentration camps were liquidated ("Special Treatment Action 14f13"). Today, a large portion of the former killing center is still standing, including the gas chamber.
The memorial is located on the grounds of the State Hospital for Psychiatry and Neurology in Bernburg and is open to the general public during the specified opening hours and/or by appointment. In 2006, the permanent exhibition … dass das Unkraut vernichtet werden müsse. NS-Zwangssterilisation, 'Euthanasie' und Ermordung von KZ-Häftlingen in Bernburg ("... That the Weeds Must Be Destroyed. The National Socialists and the Forced Sterilization, 'Euthanasia' and the Murder of Concentration Camp Prisoners in Bernburg") opened. The exhibition uses Bernburg by way of example to concisely document the pre-history, the implementation, and the aftermath of the actions taken by the National Socialists against the ill, handicapped or socially undesirable as well as concentration camp prisoners.
The spectrum of events available to registered visitors is broad, ranging from simple guided tours through the historic premises to multi-day projects. Advanced consultation regarding the desired program is requested.
Please click the following link for detailed information on the educational events and activities available at the Memorial for Victims of the Nazi "Euthanasia" Centre at Bernburg. gedenkstaette-bernburg.sachsen-anhalt.de/angebote/