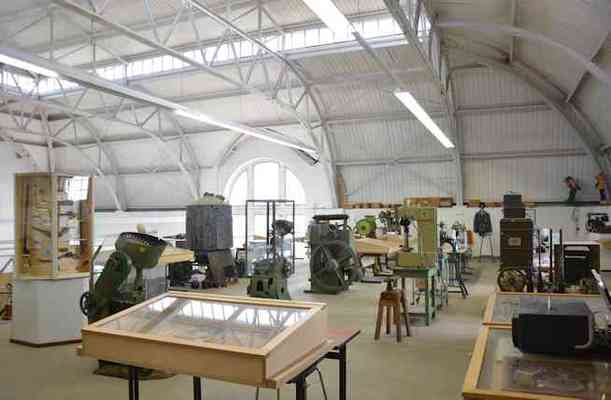 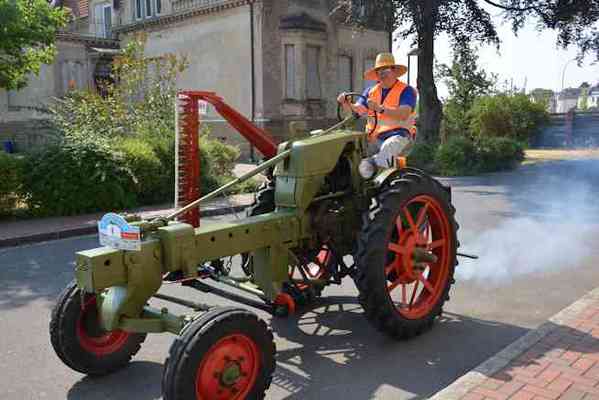 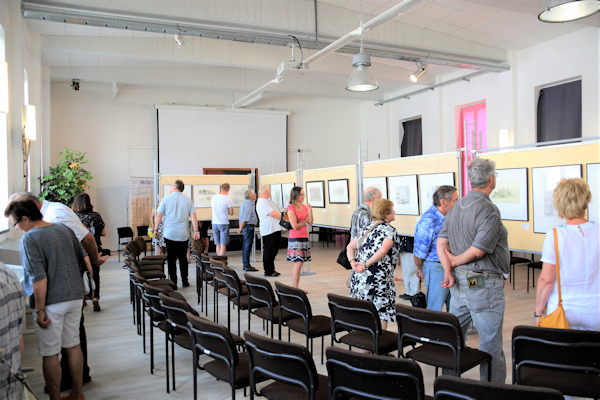 The Industrial Museum Schönebeck – Theme Park of Technology and Innovation (iMUSEt), located near the Schönebeck railway station in the listed, historic industrial buildings of a former power station built in 1908, focuses above all on industrial and technical development in the town of Schönebeck and its surrounding countryside (from Calbe over Barby to Pretzien).
The museum, which opened in 2013, documents the significant, unique, and almost 220-year-old industrial history of Schönebeck with following collections:
- Chemistry: Including Dr. Hermann's discovery of cadmium, and in connection with the oldest chemical factory in Germany, the Royal Prussian Chemical Factory (the later Hermania).
- Ammunition and Explosives: With, among other things: the only exhibition in the world on "Munitions – Munitions Manufacturing – Munitions Manufacturing Technology – Weapons"; the oldest ammunition manufacturer of Germany, founded in 1829 by Sellier and Bellot; insights into Germany's second oldest explosives productions firm, founded by Ludwig Allendorff; and a look at the development of the shapes and forms of explosives.
- Energy: With, among other things, the only still-functional mercury-vapor rectifier in Germany.
- Vehicles: With, among other things: the history of the "signet" of the most modern phaeton automotives of Germany around 1908; the legendary tractor models RS-08, RS-09, and ZT 300 of the largest tractor production of the GDR, which were significantly influenced by Chief Designer Reinhard Blumenthal; the "Weltrad" bicycle factory; and the invention of the folding bicycle by a Schönebeck native.
- Foundry & Casting Industry: Including the first listed American company on German soil, the NARAG foundry; the development of "Kukident" by the Schönebeck-based advertising strategist Kurt Krisp at the Kukirol factory; the Glöthe cement factory; the Schönebeck rubber factory...
In Preparation: The Maizena cornstarch factory of Barby, the low-shaft furnace factory of Calbe ("Niederschachtofenwerk Calbe"), the fashion house and textiles producer Heinz Bormann of Schönebeck, and printing houses...

Since 2016, the iMUSEt is home to the first permanent art exhibition in the Salzland district, "The World of the War-Blinded Sculptor Dario Malkowski".