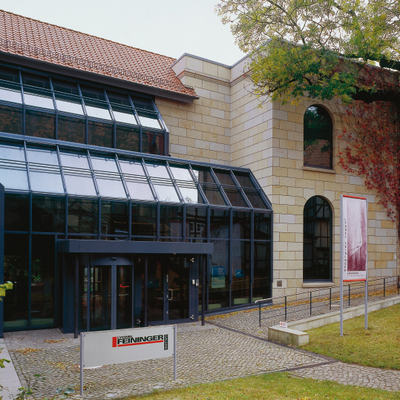 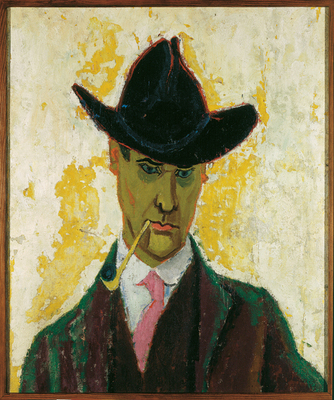 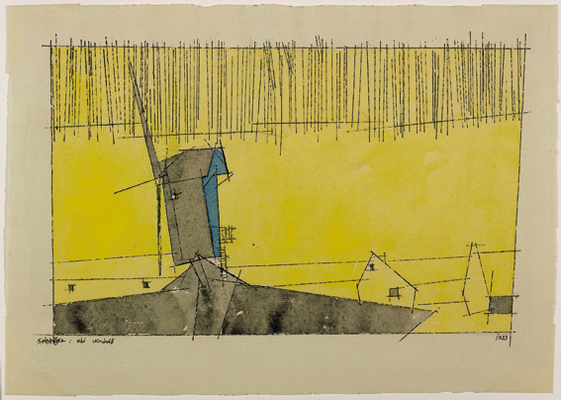 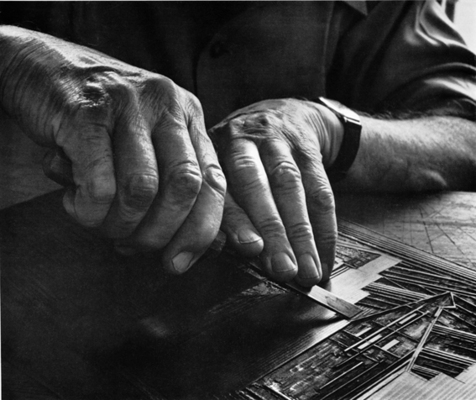 The Lyonel Feininger Gallery is a museum and exhibition house for 20th-century and contemporary art. Dedicated above all to the work of Lyonel Feininger, the museum houses one of the most important collections in the world of the artist's graphic works. The collection is on permanent loan from Dr. Hermann Klumpp, a former Bauhaus student and town son of Quedlinburg. The museum is part of the cultural foundation Kulturstiftung Sachsen-Anhalt and counts amongst the "cultural highlights" of the new federal states. Numerous watercolours and drawings, as well as some photographs and objects, created by Feininger himself enrich the collection. In addition to an exceptional quantity of early paintings, the collection also includes the artist's "Self-Portrait with Clay Pipe", from 1910, as well as the important Cubism-influenced painting, "Vollersroda I".

The collection is complemented with works by other artists of Classical Modernism, including Lovis Corinth, Wassily Kandinsky, Paul Klee and Emil Nolde. Special note here should be given here to the works on permanent loan from the German Foundation for the Protection of Monuments since 2005. The gallery also maintains an extensive collection of graphic works from the former German Democratic Republic.

The Lyonel Feininger Gallery, which opened in 1986 and was extended with a new building in 1997, enjoys a prominent location at the foot of the imposing castle mountain. The gallery offers a captivating contrast to the surrounding predominantly medieval old town of Quedlinburg, which was bestowed UNESCO World Heritage status in 1994. In 2013, the museum ensemble was complemented with the lavishly renovated half-timbered building, Schlossberg 11, and a newly built side wing, thus adding additional exhibition space and a studio for art education.

The German-American painter and graphic artist Lyonel Feininger (1871-1956) is considered one of the most important representatives of the Classical Modern. The Quedlinburg collection, which includes pieces from 1906 to 1937, is considered the most comprehensive collection of the artist's graphic works to be found in Europe. Feininger's works are presented in accordance to chronological, thematic or stylistic considerations, and are likewise placed in perspective with their intellectual and art historical framework.