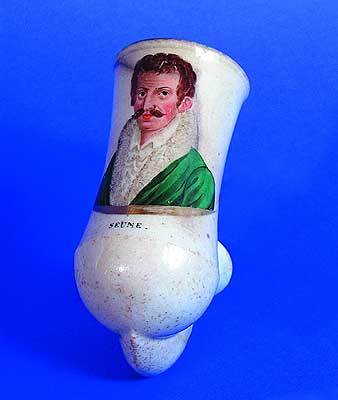 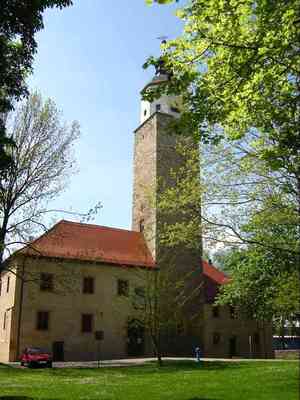 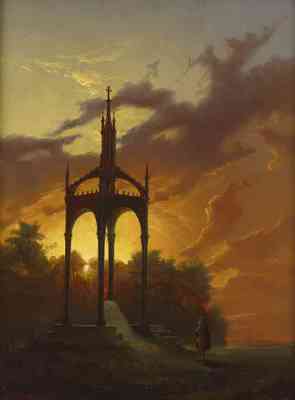 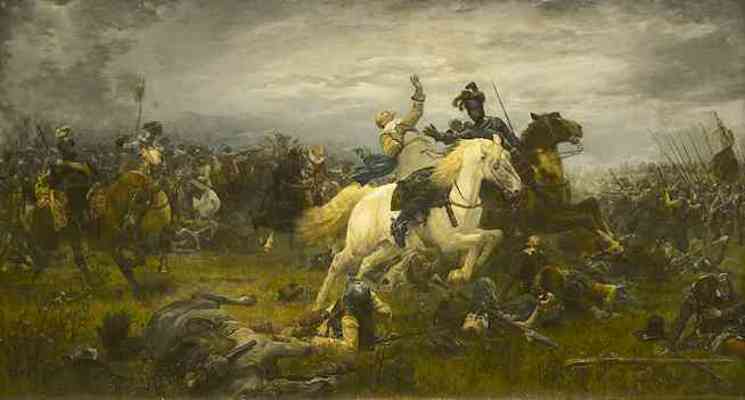 In the center of Lützen, in the middle of a small park, the 43-meter-high tower of Schloss Lützen juts high into the sky. The earliest found documents reveal that construction of the palace was begun by the bishops of Merseburg in 1252. In the 14th century, a moat was added to the palace complex. In 1538, Bishop Sigismund of Lindenau began renovations to convert the structure into Renaissance-style palace. The round towers, bay windows, and upper floor were later removed by Johann August Patzschke, who owned the palace in the 19th century. The moat also no longer exists.

The most famous guest to stay at the palace was the Imperial Generalissimo Albrecht von Wallenstein. He stayed here from the 5th to 6th of November, 1632, just before the Battle of Lützen. Today, the "Wallenstein Room" is located in the palace café.
In 1928, a museum was opened in the palace. Today, it occupies the entire palace. The main exhibitions concentrate on the Thirty Years' War, the German Campaign of 1813 ("Wars of Liberation"), battlefield archaeology in Lützen, the poet Johann Gottfried Seume, as well as the city's history. Two large dioramas recreate the Battle of Lützen of the Thirty Years' War (November 6/16, 1632) with 3,600 tin figures, as well as the Battle of Lützen of the German Campaign (May 2, 1813) with 5,500 tin figures. Regularly changing special exhibitions as well as an exhibition in the attic featuring items from "Granny's times" also contribute to making the museum a special treat for all visitors.