Ferropolis – The City of Iron 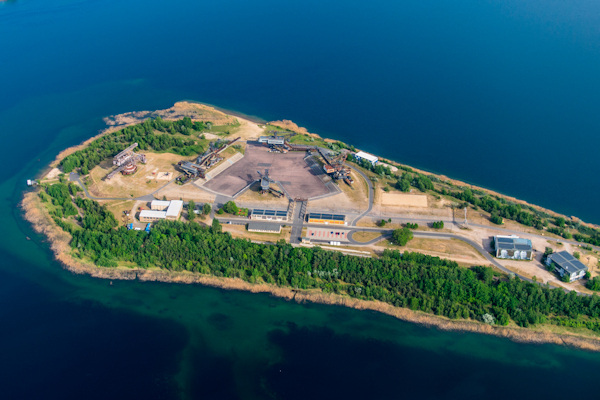 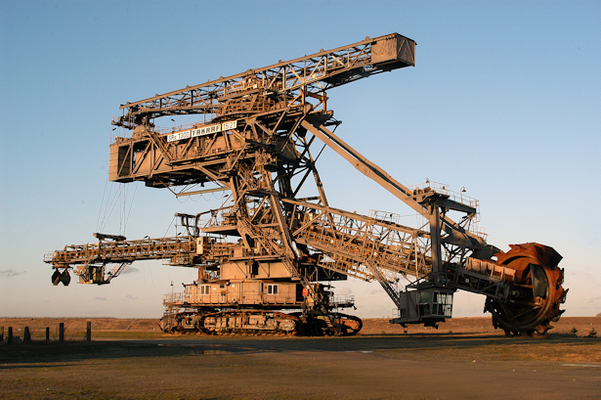 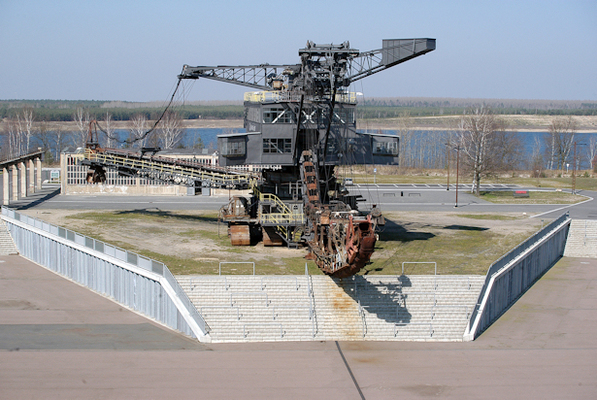 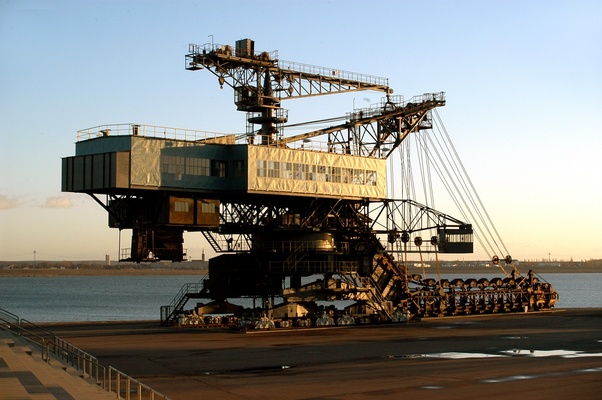 FERROPOLIS, the "City of Iron", is a strikingly unusual event and excursion destination located on the grounds of the former Golpa-Nord strip-mining operations.
Five huge, preserved excavators and spreaders now commemorate a vanished industrial age. A distinctive landmark with a truly unique ambience located on a peninsula at the outskirts of the village of Gräfenhainichen, the "City of Iron" hosts events of up to 25,000 spectators. At its peak period, the Golpa-Nord mine employed up to 1000 miners, men and women. Today, the former strip-mined wasteland is covered by Gremminer Lake. And in the midst, on a peninsula and packed with life, is Ferropolis. The site is the location of spectacular open-air concerts. The 30-kV station – the former energy center – houses a museum documenting the regional mining history.

The FERROPOLIS GmbH offers tours of the peninsula all year round. In addition to information on the history and future of the City of Iron, how the giant mining equipment worked as well as the history of mining are also explained. Of particular note are the tours through a huge strip-mining machine during which the fascinating technology can be experienced up close even as you enjoy the panoramic view of the local landscape.
A small display in the former power station focuses on the regional mining history. A highlight of the exhibition is the site where the remains of a forest elephant were found: it lived around 120,000 years ago, and was uncovered in the nearby Gröbern mining pit. Ferropolis is on the European Route of Industrial Heritage.
For younger visitors, there is a playground with swings, slides, monkey bars and mechanical bulldozers. From April to October, the food and beverages served at "Osteria" in the Orangery are an enjoyable invitation to linger. The flooding of the depleted coal mine of Golpa-Nord, begun in 2000, has transformed the landscape into a recreation and leisure area.