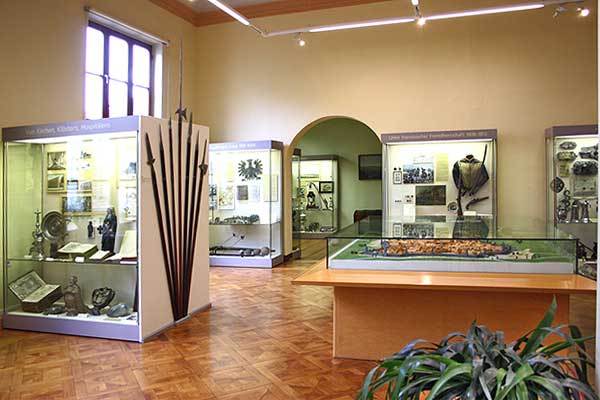 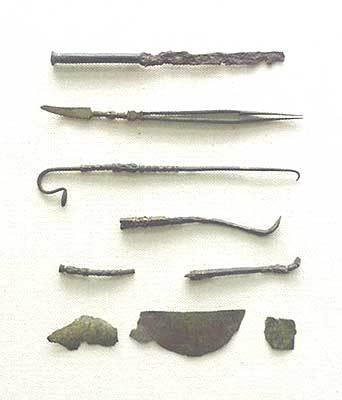 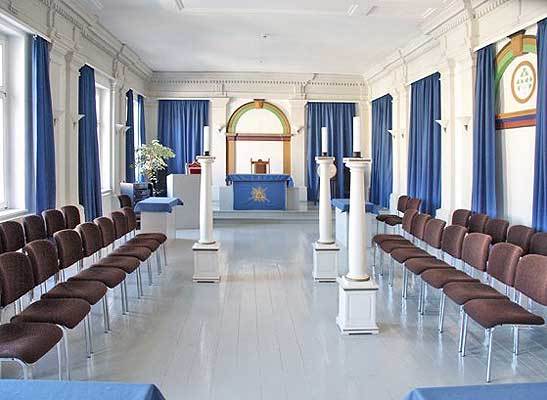 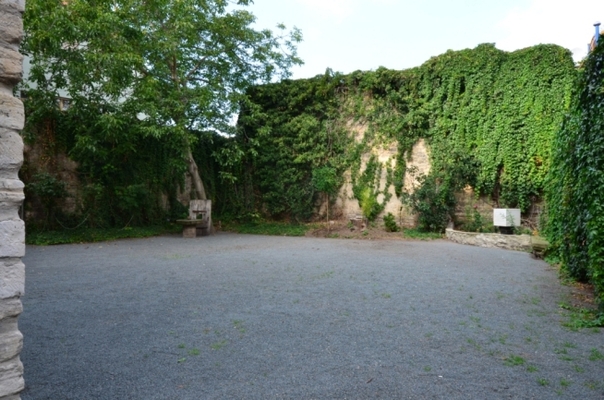 The permanent exhibition of the Museum Aschersleben features a comprehensive presentation on the history of the city and the settlement of the region, spanning from the Palaeolithic times to the first documented evidence of the city in 753 and up to the politic changeover of 1989/90. The jewels of the collection include, among other things, a set of Roman doctor's utensils from the 2nd/3rd century, the three-winged late-Gothic altar with a relic of Saint Catherine, and a Biedermeier room with a still-working flute clock from 1930. There is also a mineral cabinet with rocks and minerals from around the world as well as a small collection from the Harz. The paleontological study collection of Prof. Martin Schmidt is also on display at the museum. It is one of the most important fossil collections in Central Germany. As part of this memorial exhibition, one room still looks just like it did in 1934. Particularly impressive are the four-meter-long fossilised ichthyosaur, the 1.7-million-year-old tusks of an elephant from the Tertiary period, the fossilised sea lily, and the mummified ear of a mammoth. In 2011, the collection was added to the UNESCO Geopark Network.

Unique in Germany is the Zu den drei Kleeblättern ("To the Three Shamrocks") Masonic Temple, which is open to the public. The lodge, founded in 1777, still uses the rooms to today. The lodge features an interesting exhibition about Freemasonry and the Aschersleben lodge itself.

The museum programme is supplemented by annually changing special exhibitions as well as events in the museum and museum courtyard.