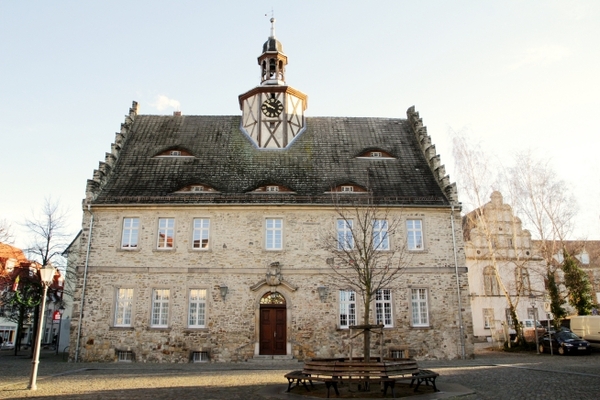 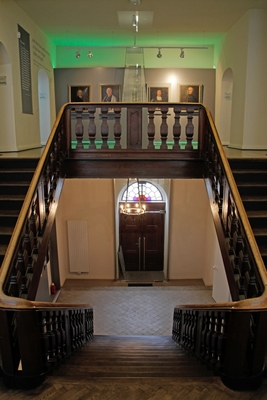 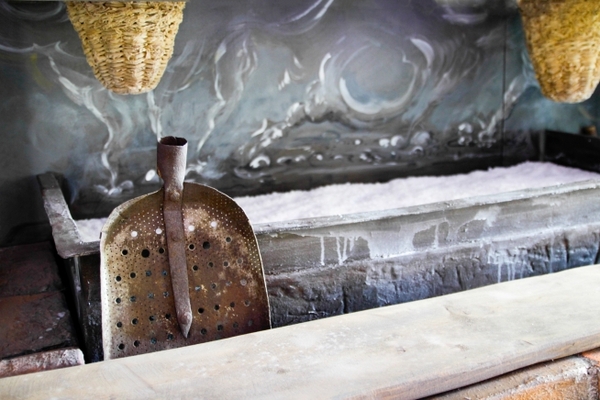 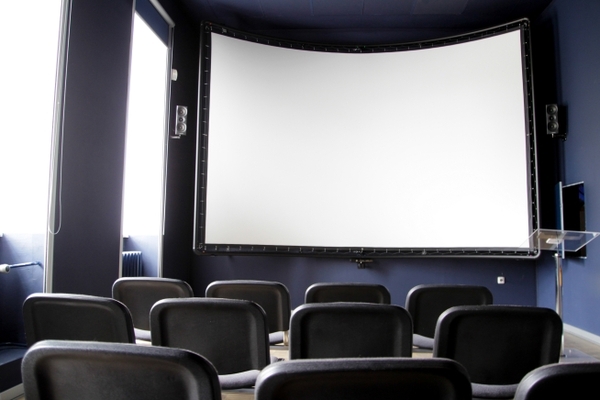 Salzspüren ["Traces of Salt"], the new permanent exhibition in the main exhibition complex, documents the history of the town of Schönebeck as well as the area's close relationship with the production of salt. The first salt springs in the district were discovered in 1170, and salt production —;;; particularly open-pan salt making —;;; eventually became the most important industry of Schönebeck. In 1705, the Royal Prussian Saltworks were founded in Schönebeck.

The name of the exhibition, Salzspüren, can be interpreted in several ways and refers to both "finding traces of salt" as well as "the salt traces left behind".

In the historic town hall (the front building), viewers are guided through the main topic of salt. On the ground floor, the different manifestations of salt are introduced, while on the first floor, methods of salt extraction and the history of salt in the district are conveyed. In the back house of the museum, the shipping of salt and correspondingly related industrial sectors on the Elbe, Saale and Bode rivers are explored.

The showcases of the exhibition rooms may look crooked, but they are indeed straight and emulate the structure of salt. A hands-on exhibition, viewers can touch objects and fold open or pull out information panels, and may suddenly find themselves in a medicinal salt chamber ("Salzglocke") or a salt-boiling hut ("Siedehütte"). Freshly boiled salt is simmered on the salt oven, where it can be touched and tasted.

The bright rooms elucidate the rise of the panners. Information is supplied across multiple levels: the classic banner introduces the given room, unobtrusive labels supply basic information about the exhibits, and pullouts on the side explain the topics and objects much more thoroughly. QR codes offer another level of explanations for the exhibit pieces and their functions, for example by answering such questions as why the shovel is made completely of wood or what a "Wendelitze" is. And if that isn't enough, there are listening stations for audio explanations, touch-screen stations which shed light on the people and objects found in historical pictures, and films on salt production and history. The full history of local salt production, from the legend of the salt's discovery to the stories of the panners and boilers, comes alive in the rooms of the exhibition.

A separate room is dedicated to a multi-media presentation about the salt district and its most influentially formative locations.

The next significant addition to the complex, Schifffahrt auf Elbe und Saale ["Shipping on the Elbe and Saale"], the presentation and arrangement of which is still in the design stage, promises to be an equally fascinating hands-on learning experience.