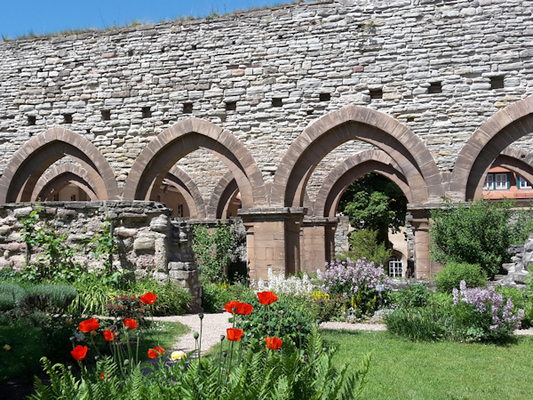 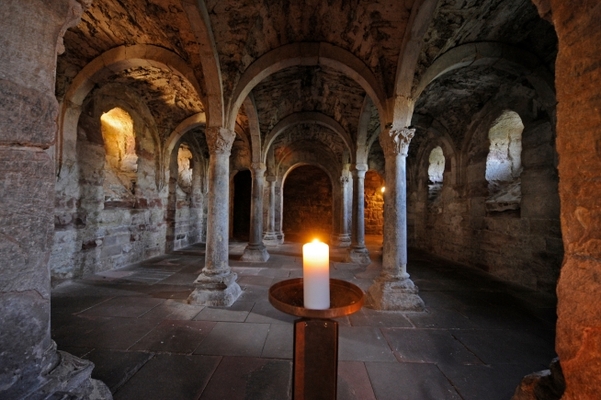 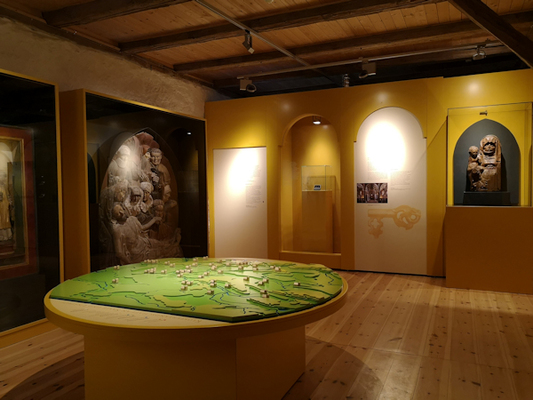 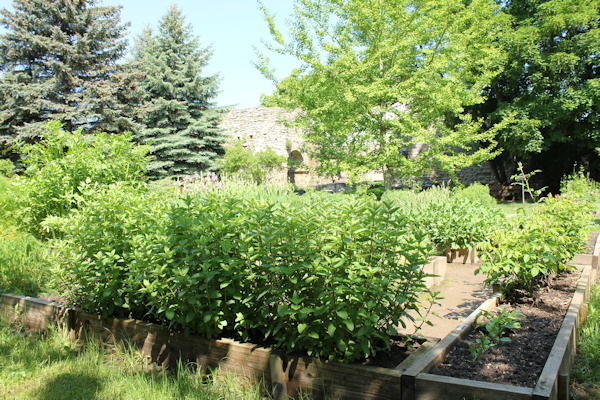 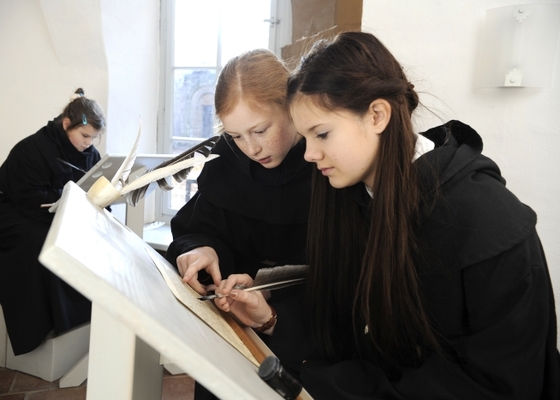 Memleben entered history in the 10th century as a residence of King Henry I ("Henry the Fowler") and Emperor Otto I ("Otto the Great"). Otto the Great's reign began in Memleben with King Henry's death in 936, and ended there as well with the Emperor's own death in 973. To honor the memory of his father, Emperor Otto II had a Benedictine monastery founded in Memleben, which quickly became an important imperial abbey.

All that remains of the former Benedictine abbey are the original remnants of two sacral buildings: the ruins of a monumental church from the 10th century, and the magnificent ruins of an abbey church from the 13th century. Of particular interest is the well-preserved late-Romanesque crypt beneath the younger sacral building, which many find exerts a strongly spiritual aura. The exhibition areas of the Memleben monastery deal with the abbey's history as well as the historical importance of the location, the architectural history of the abbey compound, and the everyday life of Benedictine monks – a world which museum visitors and school classes can fully experience within the framework of the educational program, "The Living Monastery".

The cooperation between Münsterschwarzach Abbey and the Memleben Monastery museum plays an important role in the museum's program. Benedictine monks from Münsterschwarzach regularly visit the former imperial abbey to lend their support as museum guides and with prayer activities, roundtables, and a monastery shop. In this way, the medieval monastery walls retain the living Benedictine spirit. Also, the program range of the "Revitalized Monastery" presents a direct reference between yesterday's and today's life in a Benedictine monastery.

The following exhibitions can be viewed at the Monastery and Imperial Palace Museum of Memleben:
• Memleben – Place of Death of Emperor Otto the Great
• When the Emperor Dies – Royal Death in the Middle Ages
• The Architectural History of the Monastery
• Everyday Life at the Benedictine Monastery of Memleben
• Scriptorium – Book Production during the Ottonian Period
• Presentation: Traces of the Past – Excavations and Archaeological Finds in Memleben over the Ages